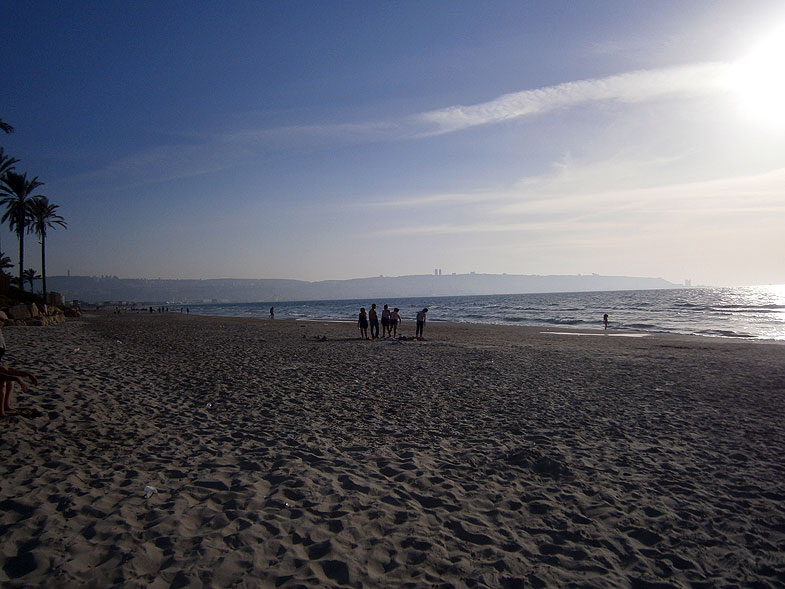 Kiryat Yam is a suburb of Haifa, located eight kilometers north of it.

The first inhabitants experienced great difficulties. In particular, they had to fight with sand dunes. The new settlement was intensively landscaped, in order to prevent the penetration of dunes into its territory.

In the early 50s, immigrants from Yemen arrived in Kiryat Yam and Jews from Poland and Romania survived the Holocaust.

In the 70s, an absorption center for immigrants from the USSR appeared here. The city also hosted aliyah of the 90s from the CIS countries.

Kiryat Yam received the status of the city in 1976.


City streets and attractions near the city:

City streets and attractions near the city:

Israeli Settlements in Judea and Samaria

Religious Cities and Villages of Israel

Distances between Cities and Villages

The Health Care System in Israel

Hospitals and Medical Centers in Israel

Cities and Villages of Israel

Traveling in the Holy Land

The Antiquities of the Land of Israel